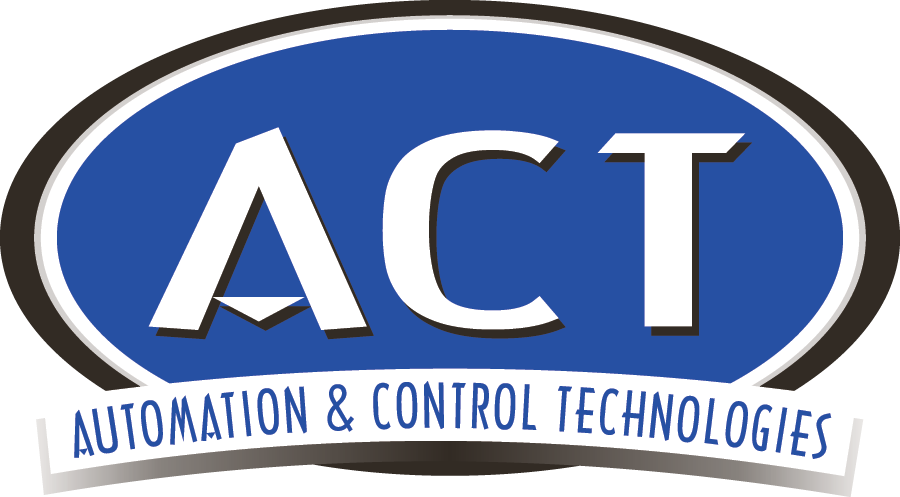 Can I wash an unplugged circuit board in soap and water to clean it?

Long answer: Many components on a circuit board are sealed, so would be ok for a quick wash.  But some components are very sensitive to moisture, and washing those could lead to a catastrophic failure.  Such as a relay, switch, or transformer; these generally are not sealed or are sealed poorly.  Water in them could spell disaster – not only for that component, but for the entire board.  These parts typically involve higher voltages, and water in them means that the high voltage gets to go where it shouldn’t.

It is true, water is used to wash circuit boards during manufacturing, even “populated” with components on them.  But that is pure, deionized water and special cleaning agents.  And the assemblers know what they are doing – they do not wash sensitive components; they might even leave those off the board until the last step.  Then they bake the boards dry afterwards (at a low heat for several hours) to drive off every trace of moisture.

In today’s modern electronics, components are still shrinking in size.  As parts get smaller, their moisture-resistance declines.  Even if the board has no directly-moisture-sensitive components, the smaller parts can still absorb moisture and require a baking to be safe.  If this is not done and a component heats up over 212°F/100°C, the moisture inside it will turn into steam, creating pressure, which can rupture the component.

Many keyboards, if taken apart, are nothing more than a bunch of (low-voltage) switches and perhaps one integrated circuit (chip.)  It is possible to wash this in a dishwasher, however it will take a long time to completely air-dry; perhaps a week or two.  It should be rinsed in deionized water after washing to remove all tap water, otherwise mineral deposits could be left behind, which could impair switch function over time.

ACT has the capability of chemically degreasing, washing, and baking boards – even with sensitive components.

November 3, 2020 Whelco Industrial is the answer for your next Shut Down! Read More
April 28, 2020 8 Reasons Your Servo Motor Might Breakdown Read More
November 19, 2020 Why Choose Repair over Replacement? Read More